The Minneapolis zoning code is the City’s primary tool for regulating land uses and implementing the policies of the comprehensive plan.

The zoning code evolves for a variety of reasons. These reasons include, but are not limited to, the need to: 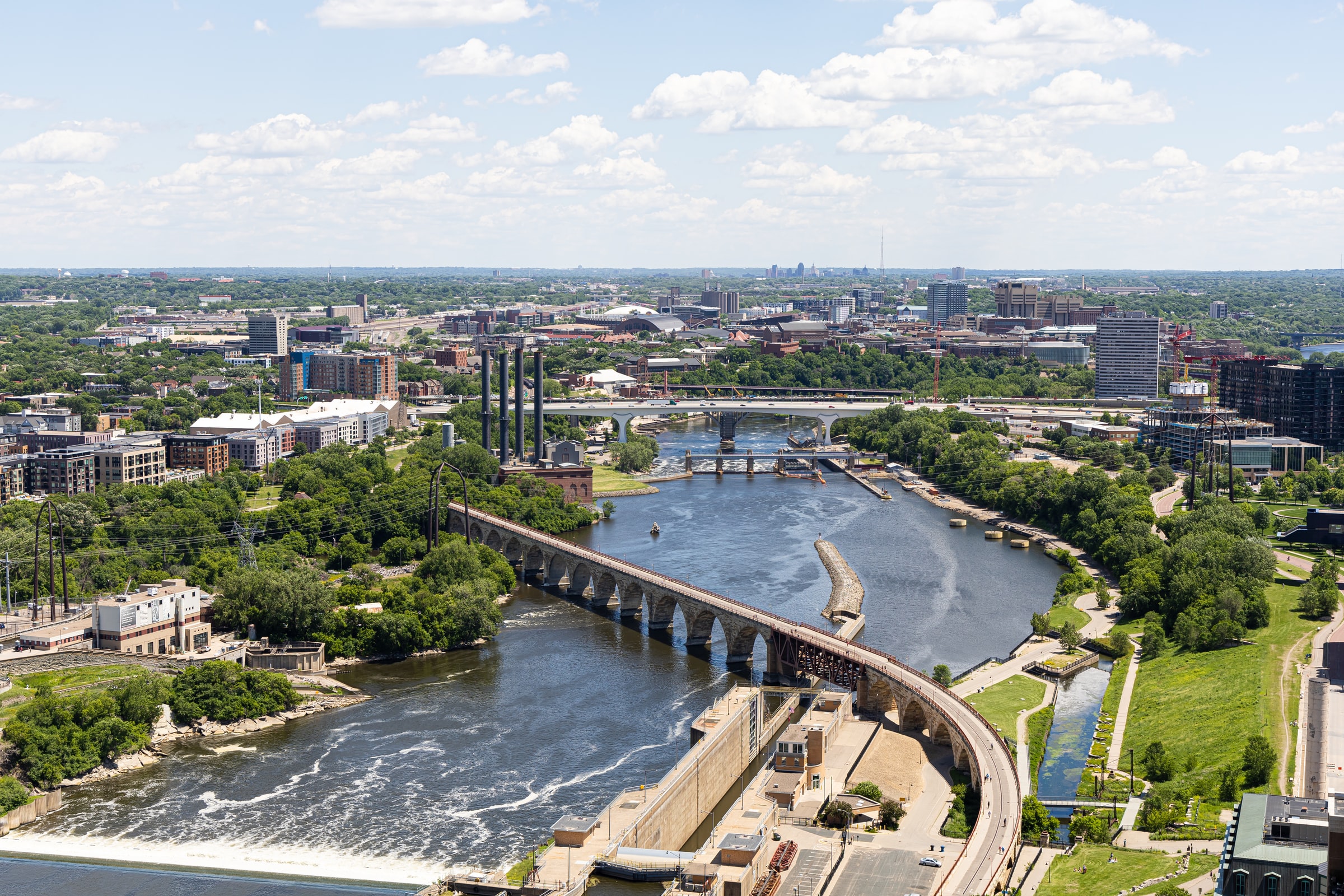